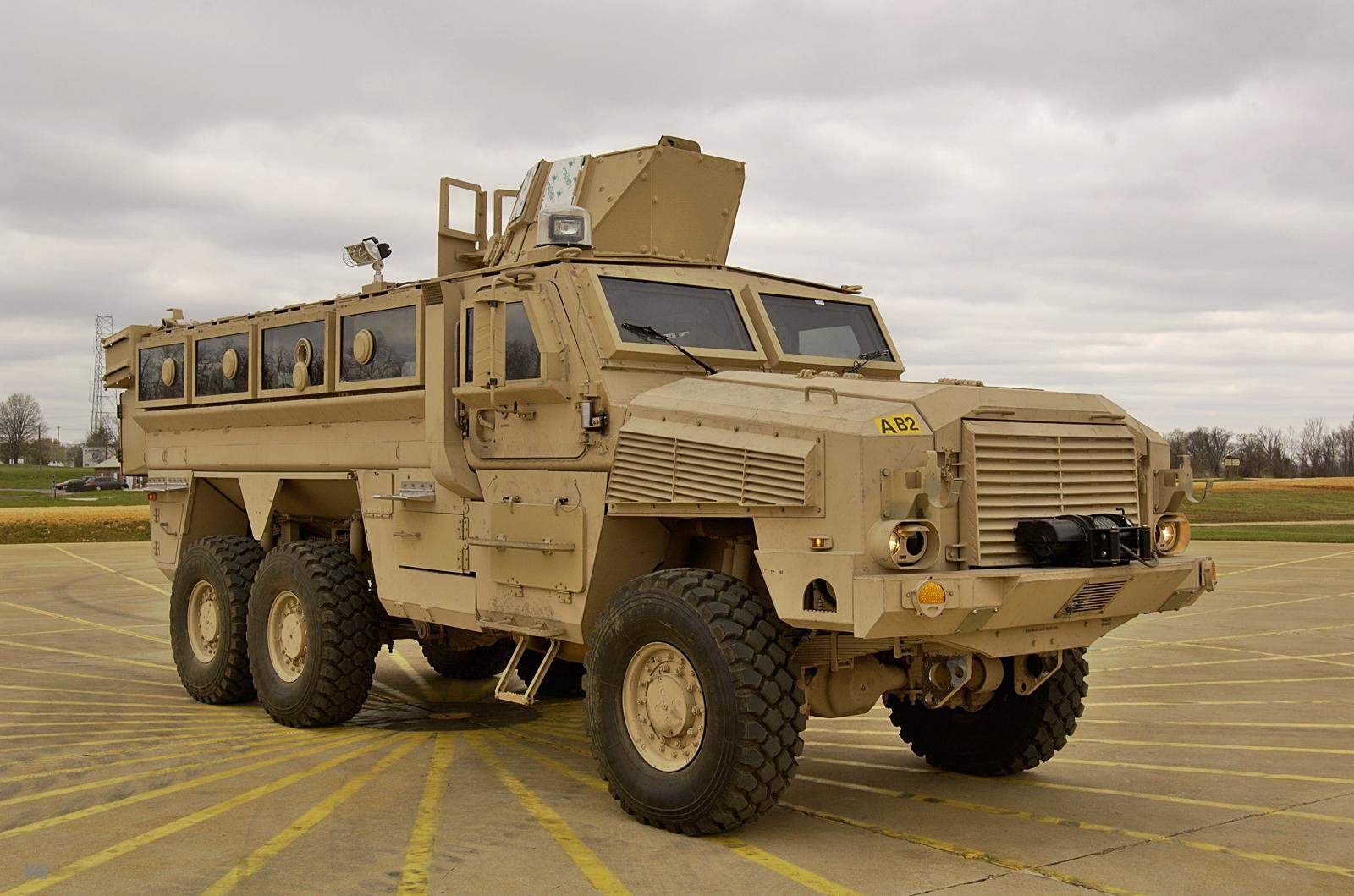 Production of MRAP vehicles officially ended in 2012. This was followed by the MRAP All Terrain (M-ATV) vehicle. In 2015, Oshkosh Corporation was awarded a contract to build the Oshkosh L-ATV as the Joint Light Tactical Vehicle, a lighter mine-resistant vehicle to replace the Humvee in combat roles and supplement the M-ATV. 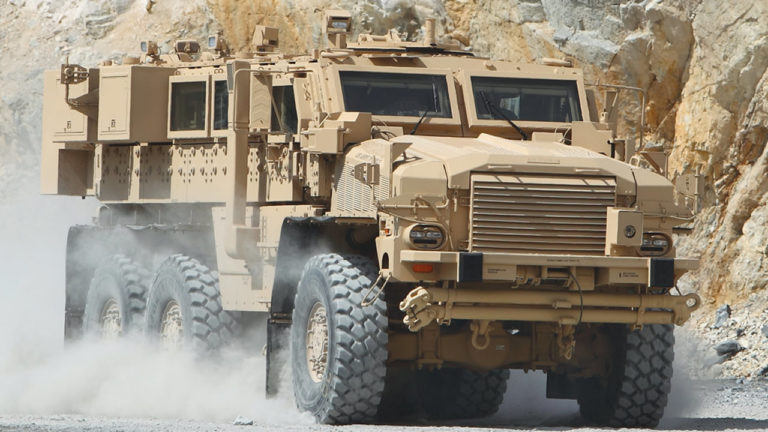